United Nations Convention to Combat Desertification (UNCCD) characterizes drought as “a complex and slowly encroaching natural hazard with significant and pervasive socio-economic and environmental impacts, is known to cause more deaths and displace more people than any other natural disaster”. As per the estimate by UNCCD, 1.8 billon people will experience absolute water scarcity, and 2/3 of the world will be living under water-stressed conditions by 2025.

The World Meteorological Organization’s publication titled, “Drought monitoring and early warning: concepts, progress and future challenges” (WMO-No. 1006) has defined drought as “an insidious natural hazard characterized by lower than expected or lower than normal precipitation that, when extended over a season or longer period of time, is insufficient to meet the demands of human activities and the environment”.

The varied agro-climatic context of Indian agriculture and its general dependence on monsoon rains makes it particularly vulnerable to droughts. Given this context, management of drought using the latest scientific understanding and technologies is of paramount importance.

Department of Agriculture, Cooperation and Farmer’s Welfare (DACFW), Ministry of Agriculture, Government of India has published “Manual for Drought Management” (MDM) first in 2009 and revised it in 2016. MDM-2016 has been further updated with three amendments dated 29th August 2018, 23rd July 2018, and 20th January 2020. MDM-2016 provides definitive guidelines for a holistic drought management framework in India. It discusses the concepts and definitions related to drought, drought monitoring and early warning, drought declaration, drought response and relief and drought mitigation. It discusses both the scientific understanding of drought phenomenon and specifies technological tools and institutional arrangements to manage drought in India. This blog takes a closer look at the Chapter-3 of MDM-2016, where the methodology for declaration of drought is defined for both Kharif and Rabi season.

MDM-2016 states that, “drought declaration signifies the beginning of government’s response to conditions representing a drought situation. The decision to declare drought over a specified administrative unit (District/Taluka/Tehsil/Block/Gram Panchayat level) should be guided by objective parameters and made without undue delay so that relief assistance and concessions can be provided to the drought affected people in time” and it comes under State’s jurisdiction. The following flow diagram summarises the methodology of drought declaration for a given administrative unit. 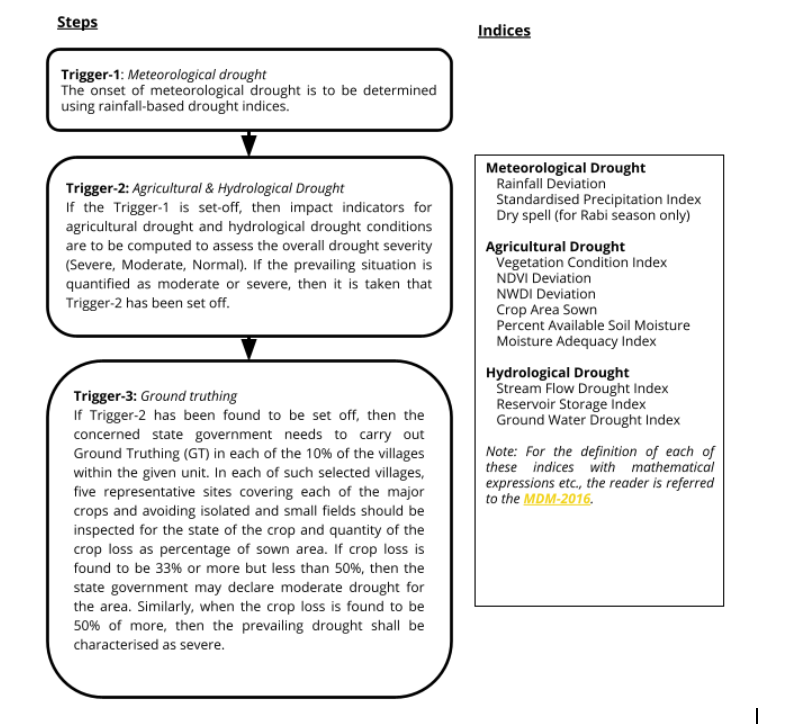 Figure 1: Methodology of Drought Determination for a given Administrative Unit (District/Block/Village)